The simplest of ideas have the most potential for their propagation. If you think about it, some of the biggest companies in the world hatched the most simplest of ideas that could easily have been realized with some effort. Chiliz might be one of those ideas. It hasn’t taken its flight yet but it still in its nascent stages.

While finding excellent stocks with the potential for gains isn't always easy, we've found a few that could pay out well. In fact, within our report, "Top 5 Tech Stocks Every Investor Should Buy Right Now", we have identified five tech stocks we believe could appreciate.

Sign up here to get your free report now.

The idea for Chiliz took birth in 2018 that envisaged the incorporation of blockchain technology in order to provide fans across the globe with a method to engage with their favorite sports teams and new way for sports teams to monetize their global fanbases. This is the shift that is occurring in the sports industry through digital assets called Fan Tokens, fungible digital assets minted on the Chiliz blockchain, through the website, socios.com.

CHZ, the utility token of Chiliz runs on the Ethereum’s blockchain ERC-20 as well as a BEP-2 token on the Binance Smart chain. The website, socios.com, uses a form of tokenized voting in order to involve the fans of team more personally. The voting can be cast using Fan Tokens in polls, VIP rewards, exclusive promotions, AR-enabled features, chat forums, games, competitions, and allow them to compete in global leaderboards.

The website, socios.com first launched in late 2019 and the first Fan Token for was the premier Italian soccer club, Juventus F.C. Afterwards, many other major soccer clubs joined the fray, such as Paris-Saint German, Atletico de Madrid, A.S Roma, F.C Barcelona and many others. But it isn’t restricted to soccer as F1 teams, UFC, NBA are also coming into a partnership with Chiliz.

Recently, socios.com has announced a new partnership with the Brooklyn Nets that had changed its ownership to the Alibaba.com co-founder, Joseph Tsai a couple of years back that is really tech-savvy and might open doors for other owners and tech enthusiasts to partner with Socios.com

At the time of writing of this article, the value of CHZ is at $0.4511 with a trading volume of $844.73 million dollars over the past twenty-four hours. The live market cap of CHZ is $2.68 billion dollars. Over the past year, it has shown a generally positive trajectory with its value being $0.0109 on 10th of November, 2020 and with a sudden boom of its price in March, with its all-time high value coming in April at $0.7739 before the bull-crash happened and its value dropped but it has been able to stay its initial momentum to it current value. 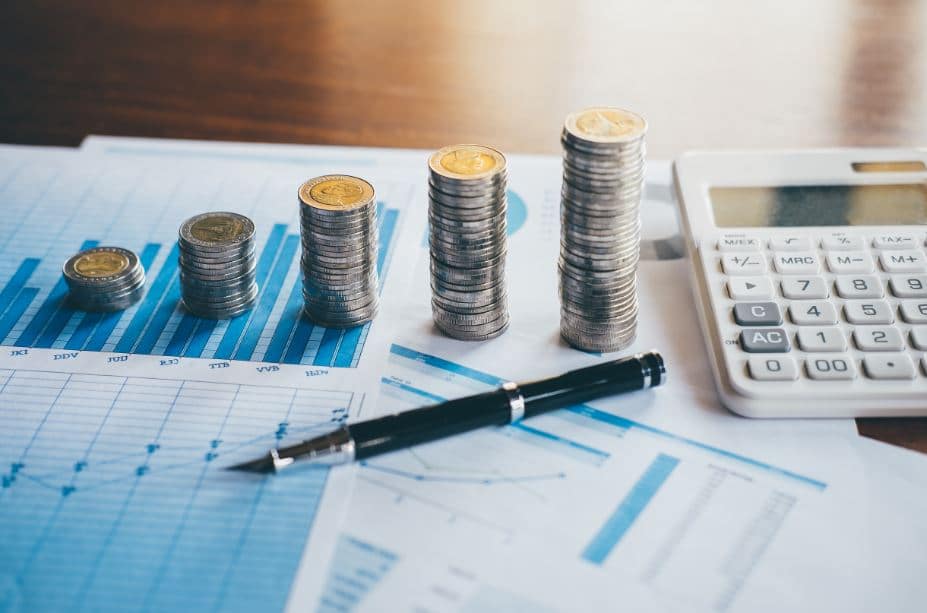 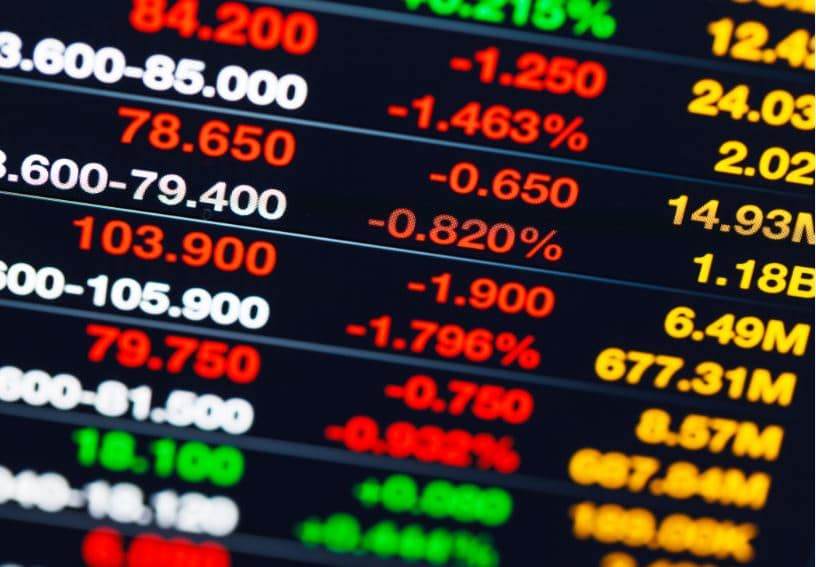 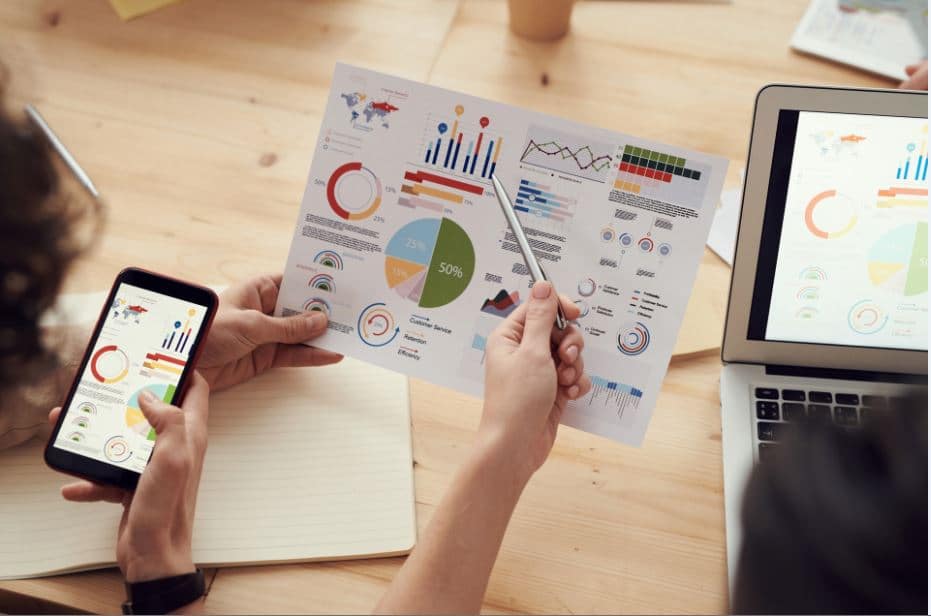