Why did Earthstone Energy, Inc. (ESTE) stock experience decline of 6.6%?

Microchip Maker Releases "World's Most Powerful Data Center CPU". It could allow the company who manufactures it to lead the industry as the global microchip shortage continues into the coming year. We've put together a free research report that explains all the details. Not only will you find out why analysts believe this chip manufacturer could lead the pack, you will also discover four more potential winners for the coming year.

ESTE reported Third Quarter 2021 Financial results on 3rd November 2021. The company recorded net income of $10.4 million with an adjusted EBITDAX of $65 million. The Company had a fantastic third quarter, with the highest quarterly output and Adjusted EBITDAX ever recorded. The cost-cutting efforts resulted in the lowest-ever combined LOE and Cash G&A of slightly under $7.50 per Boe, with both LOE per Boe and Cash G&A falling short of our expectations. In the quarter.

Moreover, ESTE expanded its activities in the Midland Basin by adding a second drilling rig and maintaining their well completion program, with four wells completed and four more in the pipeline. In addition, the company is working to improve on the previously announced leverage objective and will have Debt to Adjusted EBITDAX nearing 1.0x by year’s end after concluding our fourth acquisition this year. This will help raise the cashflows, and with the Company’s strong free cash flow production.

The continuous efforts to achieve profitable expansion and scale through acquisitions and efficient operations are reflected in the company’s 75 percent rise in third-quarter output over the previous year’s fourth quarter. Lastly, the company will keep looking for lucrative growth possibilities while sticking to the operating plan, concentrating on high margins and low expenses, and preserving our solid financial position.

ESTE made announcements on the acquisition of privately held operating assets in the Midland Basin on 2nd November 2021. At the execution of the purchase and sale contracts, the total acquisition price of the Foreland Acquisition was about $73.2 million, consisting of $49.2 million in cash and $24.0 million in 2.6 million shares of Earthstone’s Class A common stock valued at $9.20 on September 30, 2021. The total cash transaction done was $39.3 million, which included a deposit paid upon signing the purchase and sale agreement, as well as a preliminary purchase price adjustment expected prior to closure.

This will be the company’s fourth purchase this year as it pursues the consolidation plan and adds scale to the Midland Basin footprint. The addition of these low-cost, high-margin producing assets at a reasonable price to production and cash flow base is a welcome addition. In Irion County, the Bolt-On Acquisition covers about 10,000 net acres. When the production activities are coupled with other assets in the area, the company hopes to gain significant operating synergies. Lastly, ESTE anticipates applying the operational strategy to these properties, as it has done with previous acquisitions, in order to decrease costs and optimize production and cash flows. 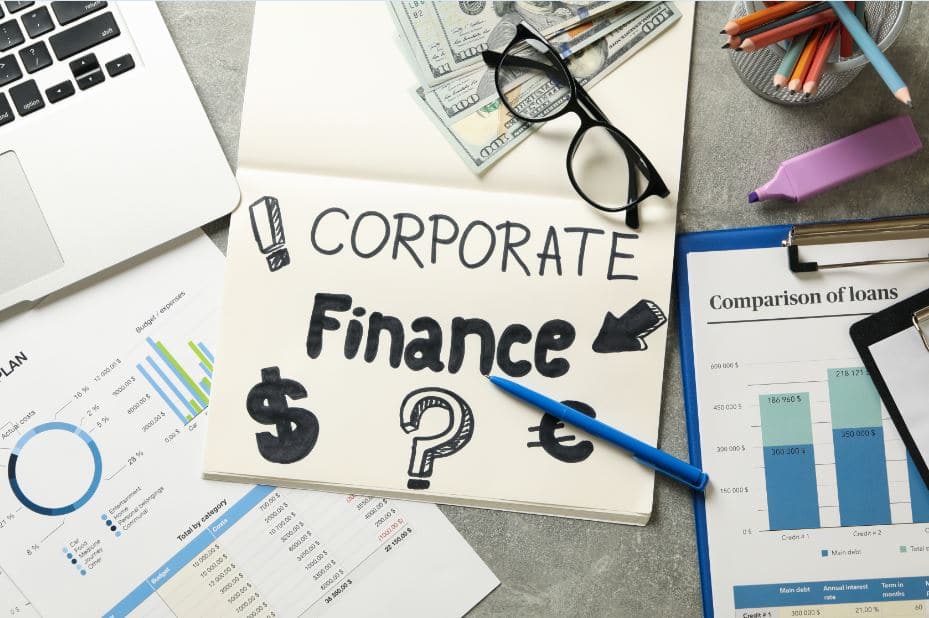 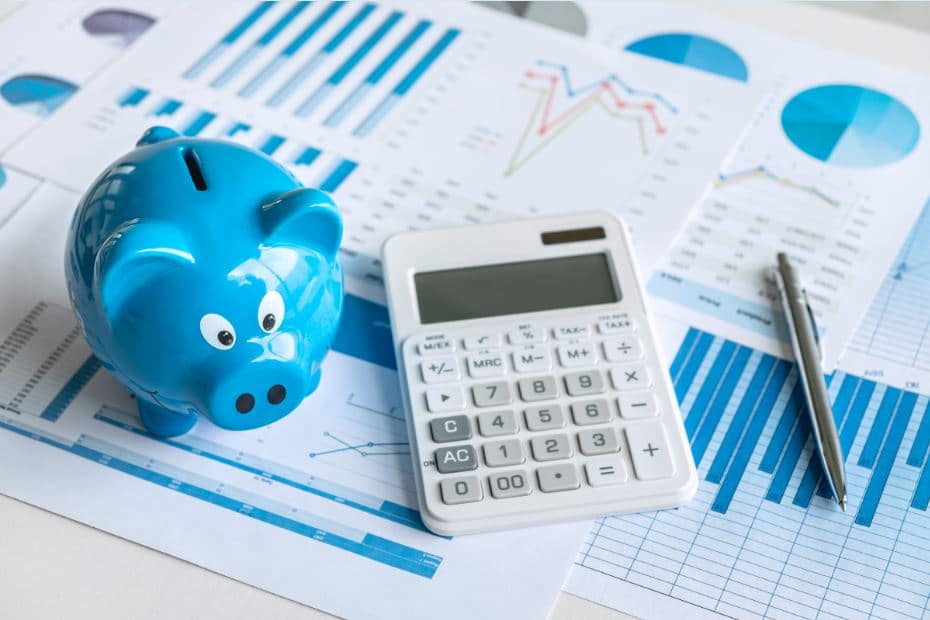 Pliant Therapeutics Inc (NASDAQ: PLRX) has seen a significant increase in its stock price during